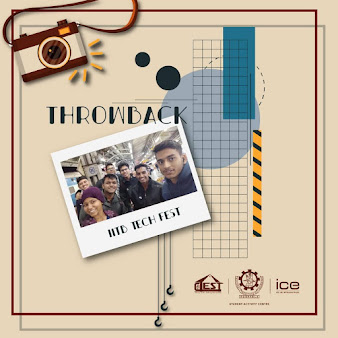 We all ran for a race named JEE ADVANCED with a wish to join IIT BOMBAY. Let's know the mega technical fest of this dream college – TECHFEST.
Techfest is the annual science and technology festival of IIT, Bombay. Starting from 1998, the motto of Techfest has been loud and clear, "to promote technology and scientific thinking and innovation."
This year, It was based on the theme "Da Vincian Spectacle," which was inspired by the idea that art and science are closer than we imagine. It continued its legacy of moving the benchmark higher and higher by inviting noteworthy personalities such as RoboThespian, Einstein Robot, Zaheer Khan, Vidya Balan, and Narayan Murthy, and Tshering Tobgay, naming a few for guest lectures. It also organized IUnderstand, a financial initiative for making students financially literate throughout India. Under the social initiative BOLT, Techfest campaigned to spread awareness on the dangers of osteoporosis in adults by setting up a Bone Health checkup by setting up 50+ camps across the country and conducting 10K+ free bone health checkups for free.
With lots of mind-boggling competitions, exhibitions, celebrity-lectures, and fun-events, every college group tries to be a part of it. Our club sent a contingent to participate in the Crane-O-Mania event. Crane-O-Mania is a structure building event. More than 50 groups comprising both national as well as international personnel participated in the event. The problem statement was to design a Tower Crane using popsicle sticks, cotton strings, and Fevicol as adhesive to sustain the maximum possible load. It had prize money worth ₹50K. Our team comprising of 2 third years and 6 second years emerged in the top 10.
In the words of Siddhant Nayak, Team Lead

"The main objective of the trip was to start a new culture where our members would participate in various civil engineering events at different institutes. The events in which we participated tested the crane's load-carrying capacity owing to the least balancing load before failure. The ideas and concepts of students from various institutes were worth appreciating. In a nutshell, the trip was one of a kind, filled with both entertainment and technical adventures."

In the words of Shubhra Priyadarshinee, a Member of the team

"Registration was done very early in the morning, around 7 am. We faced some obstacles as newbies there, like the hook-on which loads were kept. It wasn't powerful and many groups who participated in the past years came prepared for that. Another issue was with the glue and the lack of knowledge of points given in the aesthetic prospect. We enjoyed various performances. We left Rourkela on January 1st and reached Mumbai on the morning of January 3rd. The event was on January 4th. 0n January 5th, we had Bombay darshan, and on that night, we left for Rourkela. We reached on January 7th Morning. Altogether, it was a great experience."

At CEST & ICE clubs of NITR, We have always believed that practical knowledge and competitive spirit are irreplaceable parts of one's success journey. And the club's participation at Tech Fest IIT Bombay is a step forward in this direction. We heartily thank SAC, NITR for their support and guidance. We promise to strive harder and bring more accolades. 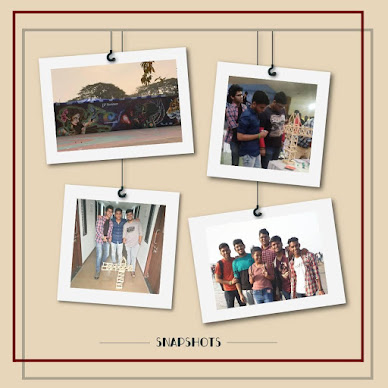